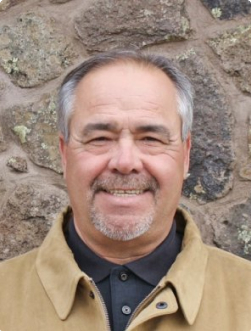 Having spent over 20 years in the home building industry, Terry has proven to be a tremendous asset both in the construction management area and in the field.

Back to Team
Operation Finally Home

Terry Tennyson is leading the charge at Miramonte’s Northern Arizona Division. Having spent over 20 years in the home building industry, Terry has proven to be a tremendous asset both in the construction management area and in the field.

Terry’s leadership skills are reflected in his ability to manage numerous superintendents and trade partners. He promotes a team oriented environment which has resulted in a high employee retention rate.

The Northern Arizona Division, under Terry’s supervision, is process conscious, schedule driven, and profitable while delivering homes “on-time” and of the highest quality. The Northern Arizona Division continues to see exceptionally high customer service ratings under Terry’s direction. The experience he brings to the job, his ability to foster a team environment and effectively include the homeowner in the homebuilding process is all reflected in positive homeowner surveys.

Prior to joining Miramonte, Terry spent several years with a national builder where he rose to the position of Director of Construction. During this time Terry was Superintendent of the year in 1998, 1999 and 2000. Terry also has a State of Arizona Contractor’s License and is OSHA trained and certified

More of our team 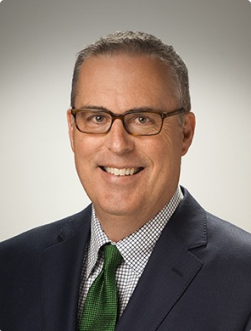 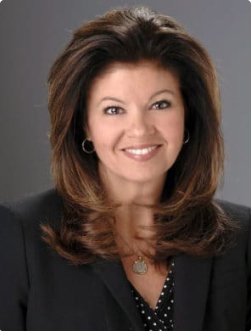 Julie Mastriani was taught that success in life comes to those who work hard. She does work hard and has great fun doing it. 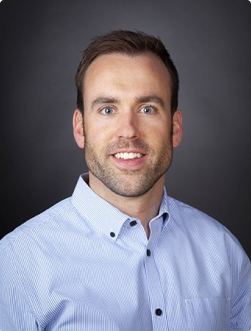 Jack Kemmerly is a third-generation homebuilder following in the footsteps of his father and grandfather. 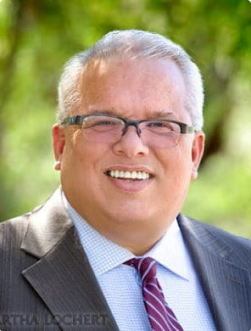 In 2017, Chad Hunley joined the Miramonte family as CFO. With over 20 years of accounting and finance experience in real estate related industries. 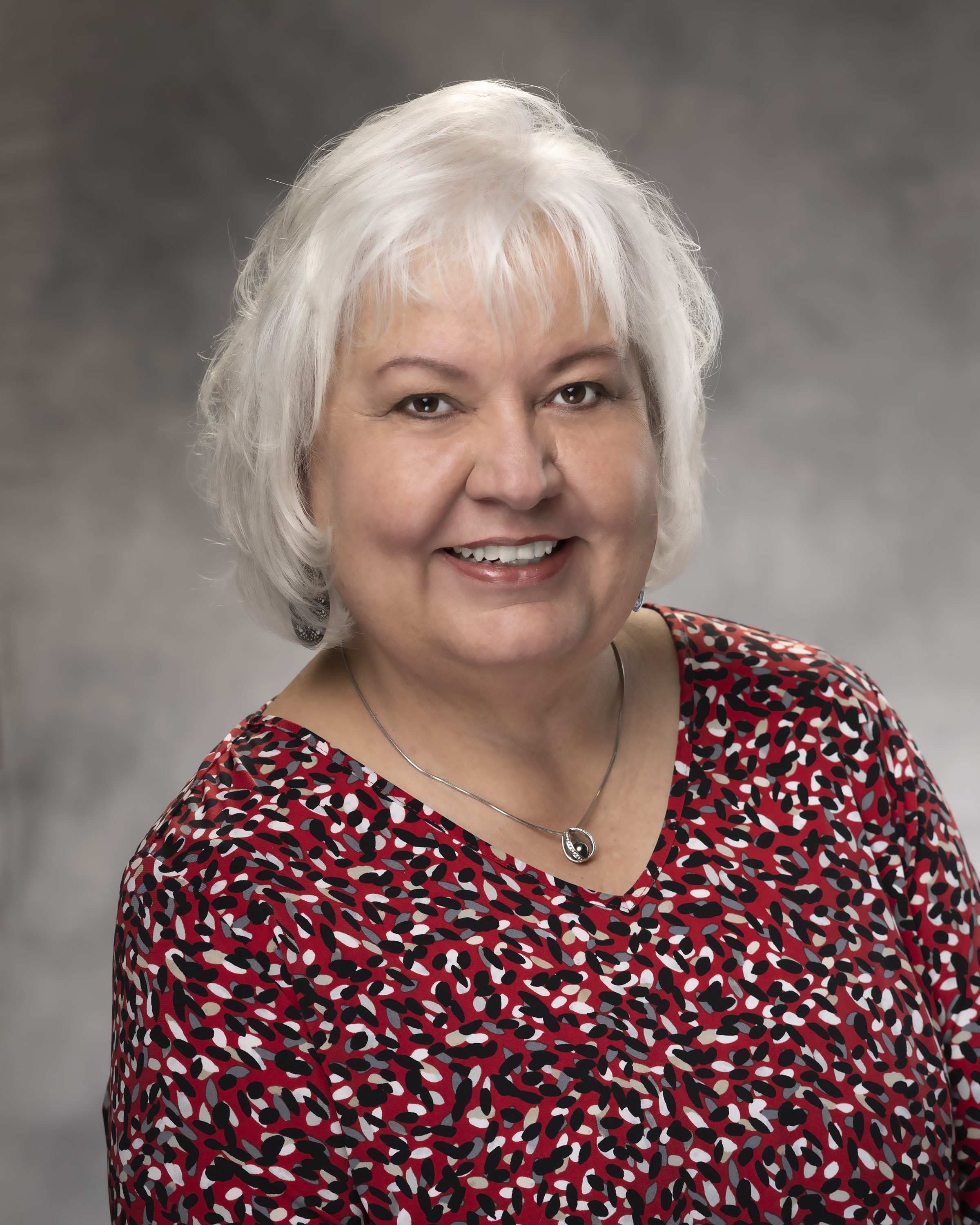 Gerrie Gray has spent over fourteen years in the home building industry, bringing an invaluable can-do attitude to Miramonte. 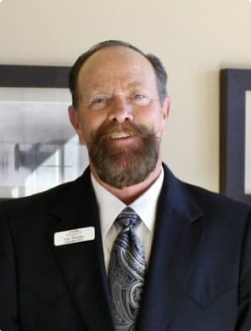 As an Arizona native, Dan brings over 30 years of experience in residential sales and sales management to the Miramonte team. 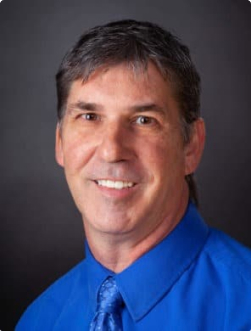 John oversees the sales team in Northern Arizona with a concentrated focus on customer satisfaction from point of sale to move in. 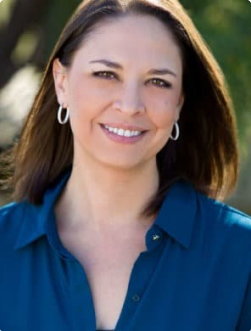 Stephanie shares her positive attitude, attention to detail and exceptional communication skills with her sales team on a daily basis. 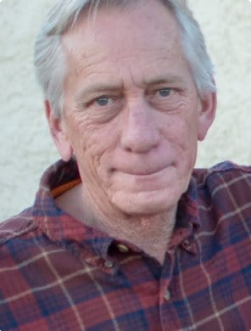 Jim’s vast construction experience is an asset to Miramonte’s team as we continue to grow and be among the industries top builders. 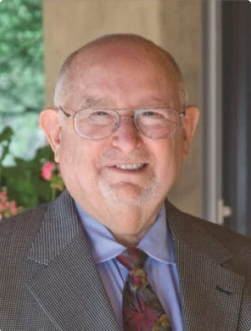 Have any questions about our homes?
Fill out the form - we would love to hear from you.
Thank you! Your submission has been received!
Oops! Something went wrong while submitting the form.

Prices, terms are subject to change, prior sale, selected lot premiums and predetermined options without notice and Miramonte Homes makes no guarantee as to the availability of homes at the stated price. Pictures and other images are representative and may depict or contain floor plans, square footages, elevations, options, upgrades, landscaping, furnishings, appliances, and designer/ decorator features and amenities that are not included as part of the home and may not be available in all communities. Any such features may be changed by Miramonte without notice and in our sole discretion. Stated dimensions and square footage are approximate and should not be used as representation of the home's actual size. Please see the sales agent for the respective community and the home purchase contract for actual features, additional information, disclosures, and disclaimers relating to your home and its characteristics. No offer to sell or lease may be made or to purchase or lease may be accepted prior to issuance of an Arizona Public Report. A Public Report is available at the State Real Estate Department website www.azre.gov. Miramonte Arizona, LLC, ROC# 241199. Copyright © 2020 Miramonte Homes. All rights reserved.